Get instant property alerts for www.teamdavisproperties.com

Get the MoveTo App 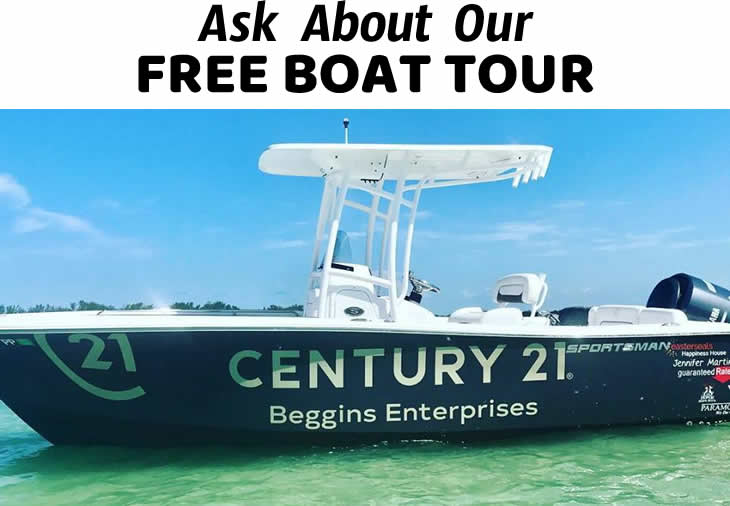 Your Ultimate Guide To The Communities Of Lakewood Ranch [2022 Edition] 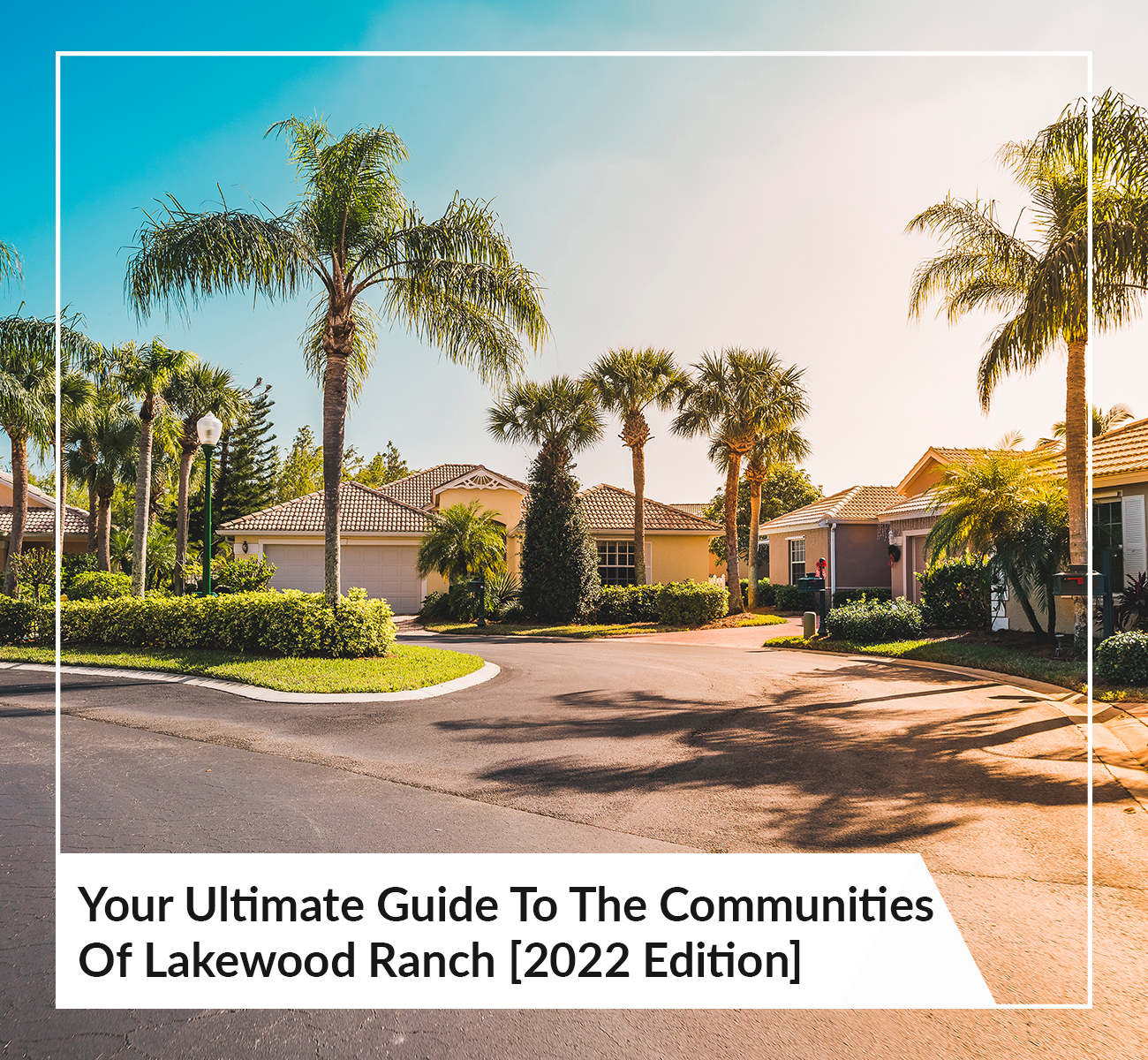 When people think of the Florida lifestyle, they think of white sandy beaches, alligators, and retirees. But there's so much more to the Sunshine State than that! One hidden gem in Florida is the community of Lakewood Ranch. This sprawling community, located in southeastern Manatee County and northeastern Sarasota County, is home to over 25 villages.

Each one offers a different atmosphere with a variety of amenities and stunning scenery. From charming villas to luxurious estate homes, there's something for everyone in Lakewood Ranch. And don't forget about the world-class golf courses, tennis facilities, and endless outdoor activities! Ready to call Lakewood Ranch home? Here's your ultimate guide to the communities of Lakewood Ranch. 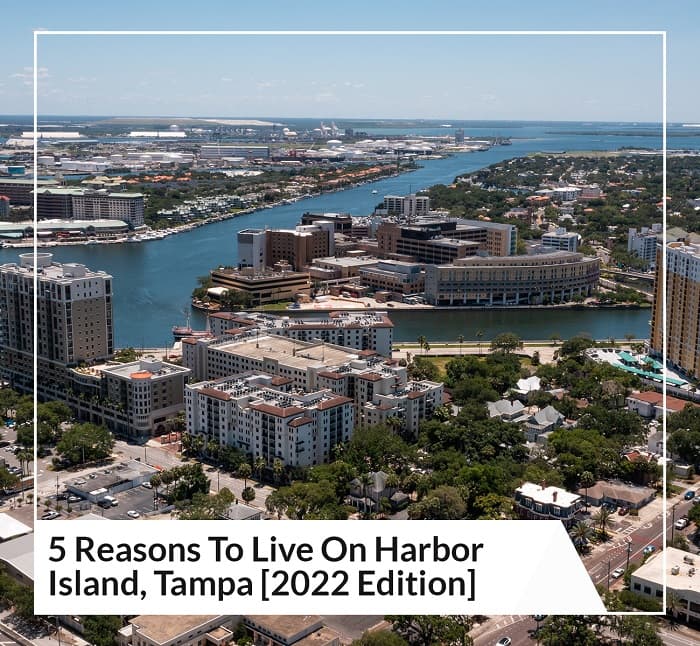 The Tampa-St. Petersburg-Clearwater area in Florida is home to over 4 million people. Downtown Tampa is nestled away from the Gulf of Mexico in Hillsborough Bay. Right across from Downtown is Harbor Island, a residential community. To the east, separated by a canal, is the Port of Tampa, where ships deliver commerce to the southwestern United States. To the west, separated by Seddon Channel, is the Davis Islands with residential homes, townhomes, commercial establishments, an airport, beaches, and yacht clubs.

Originally used as a railroad yard and phosphate-loading terminal, Harbor Island sat vacant for a very long time.  In 1979, the land was bought by a development company with the intention of residential, commercial, and retail purposes. 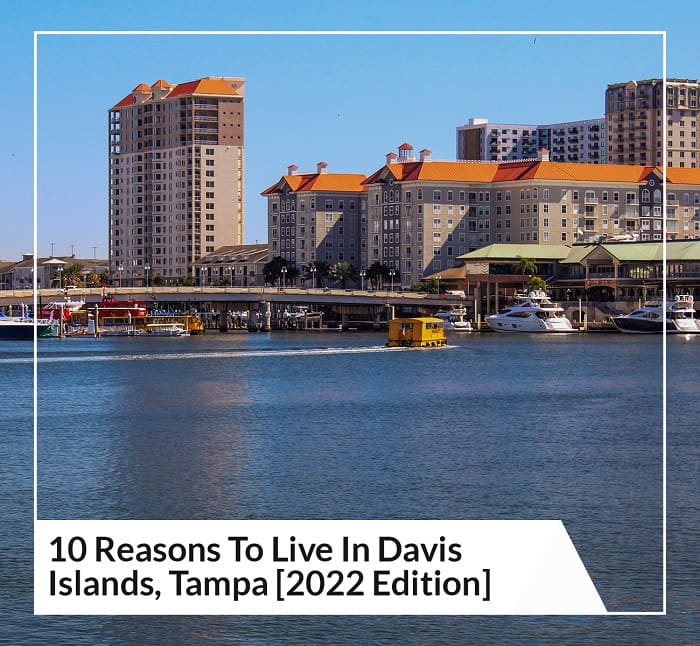 Davis Islands is a community without many traffic lights and has unique streets named after various bodies of water. It is a laid-back, quiet, upscale locale with extensive real estate opportunities, recreation, and history. There are many reasons to think about when considering living in Davis Islands and that is exactly what we are sharing today. Keep reading to discover the various reasons to consider living in Davis Islands and why it is one of the best places to live in Florida! 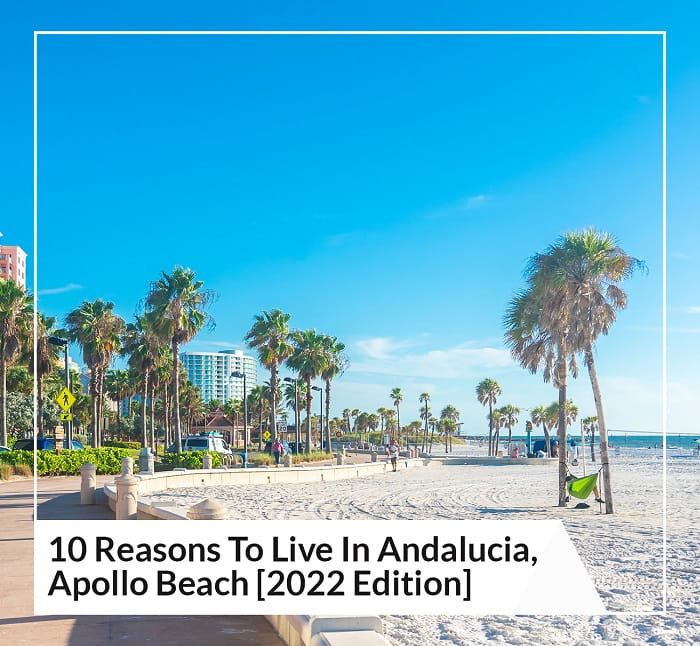 If you're thinking of making a move to sunny Andalucia, Apollo Beach, you'll be happy to know that there are plenty of great options for living here. Whether you're looking for a luxurious villa by the ocean or something more modestly priced, there's something for everyone in this vibrant and welcoming community. With plenty of things to do and see, Andalucia is the perfect place to call home. Come explore all that this unique corner of the world has to offer! 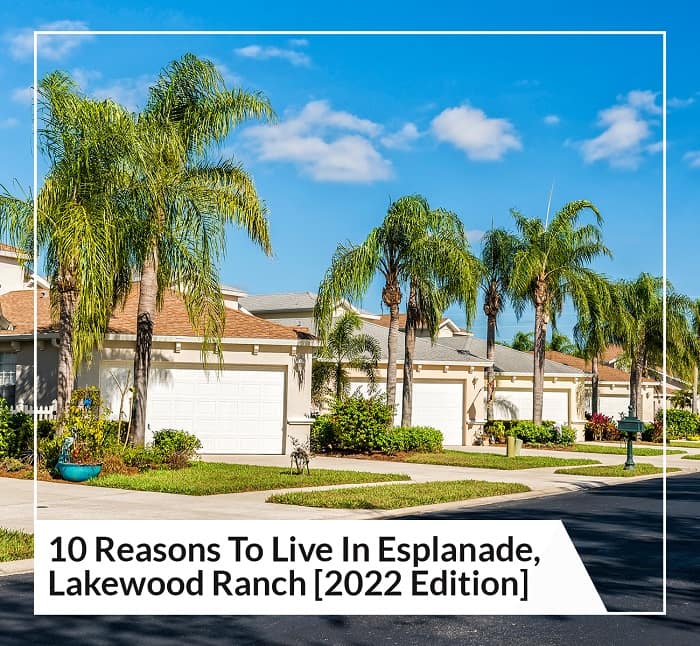 Are you considering a move to Florida? If so, you may be wondering if Esplanade, Lakewood Ranch is the right place for you. In this blog post, we will discuss some of the reasons why this stunning community is a highly desirable place to live. We'll also provide some information about the community and what it has to offer. If you are looking for a friendly and welcoming community in sunny Florida, esplanade ranch is definitely worth considering! 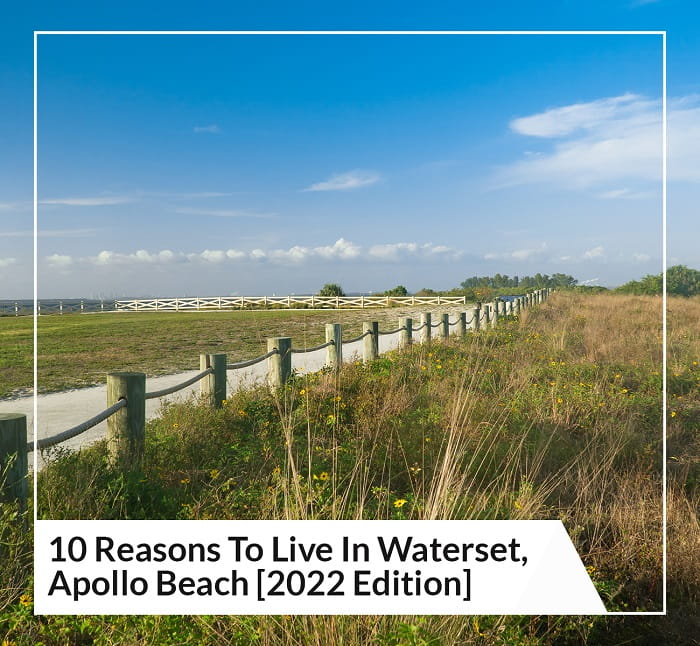 If you are looking for a villa lifestyle, look no further than Waterset in Apollo Beach! From the moment you arrive, you will feel like you have truly entered paradise. Part of what makes this beautiful community so desirable is the breathtaking landscape and architecture that fills the area. 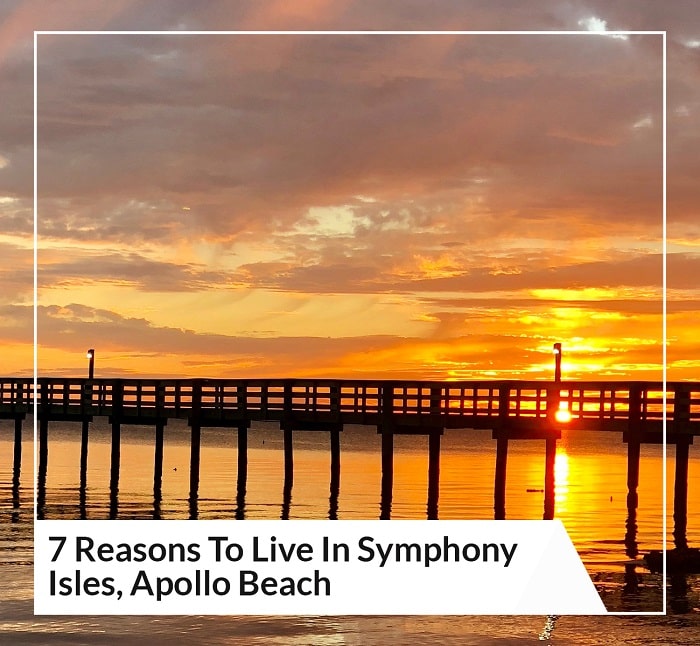 As one of the best places to live in Florida, Apollo Beach deserves all the attention it receives. Surrounded by beaches, endless recreation options, and beautiful weather, residents of Apollo Beach have the ultimate quality of life. The city is located close to St. Petersburg and Tampa Bay, so it's perfect for those who want the laid-back nature of a beach town and the amenities of the big city. Symphony Isles is a gated community in Apollo Beach that features a variety of homes, many of which are oceanfront. What is it like living in Symphony Isles, Apollo Beach? Here are seven reasons why you want to live here. 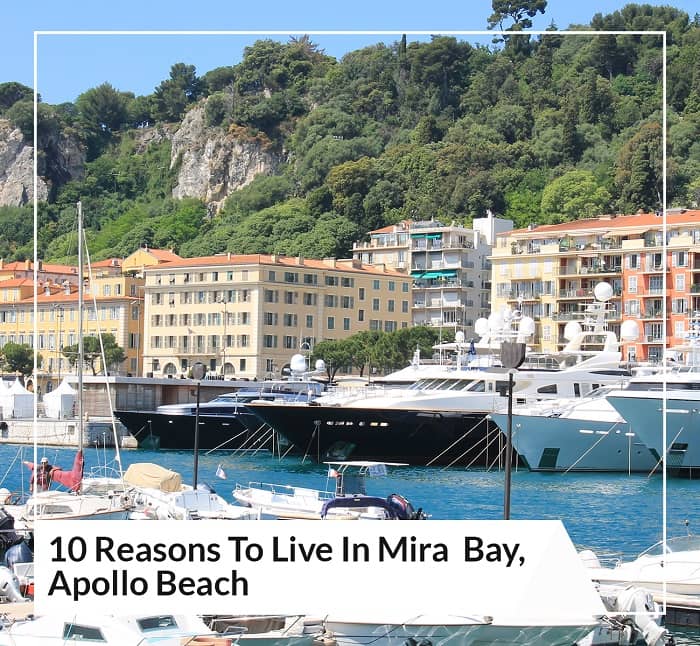 Located near Tampa Bay, Apollo Beach is an outdoor enthusiasts’ dream. Mira Bay is an incredible option if you’re interested in a beautiful location to call home in Apollo Beach. The master-planned waterfront community encompasses 1,700 single-family homes. Not to mention the incredible view and top-notch amenities. A wide range of home styles includes low-maintenance luxury homes thoughtfully designed for a beach lifestyle.